In January 2020, we were having lunch in a small coastal town in Southern Morocco, when we heard this man talking passionately of surfing. Curious, we approached him and started talking. It was immediately apparent how deep Randolph's knowledge and love for surfing is. We found ourselves fascinated by his tales and by the time we had to leave we knew we had met someone special.

Part of our conversation was recorded and is now in the documentary "Arakmaja - A Moroccan Surf Documentary".

A few months after the documentary release we got in touch with Randolph - who kindly agreed to deepen some of the topics he had touched on during his interview.

Below, a translated version (from French) of Randolph's letter.

Nothing happens by chance, what's supposed to happen will happen.

It's January 2020 and I am seated in a small restaurant, idly chatting with the owner -a lover of surfing - when a young man approaches me because he heard me speaking of surfing and he would like to interview me. Everything about this sport of kings enchants me, so I accept with pleasure. He films me and three months later from this interview, a nice little bright documentary on surf culture will be born. Faced with the success of this documentary, Riccardo asks me to deepen the subjects that seem to have charmed him.

So let's take up the different subjects that have filled my life and that have made me humble in  everything around us. Humility allows me to keep a watchful and loving eye for all life, from insects to whales and plants. The life of a man gets shaped like the bed of a river and tells us his journey and, above all, this life taught me to respect the present moment in all circumstances, even the most dramatic. This is what gives all the spice to life.

First of all, Africa. This mysterious continent has attracted me since my childhood, so I crossed it from the Sahara, to the equatorial forest, reaching the southern hemisphere, until the African savannas populated with animals, while keeping a childlike wonder, as the writer Henry Miller said: "The essential thing is to become a master and do, in your old age, just what children do when they know nothing.". These trips were undertaken in difficult conditions in 1970, without a telephone or a GPS, only by the track which is the title of the first book I wrote. And it is this risk which is the spice of the adventure, we would only cross another vehicle per day but as the philosopher Friedrich Nietzsche said: "The secret to get from existence the greatest fertility and the greater enjoyment is living dangerously. "

After having crossed a multitude of countries all over the world, only one wins the palm: The Sahara. Especially when one travels to the rhythm of caravans on the back of dromedaries. This is how we discover the essential values. Our world is moving too fast, the dromedary sets the record straight and everything around us finds all its meaning. By contemplating the starry sky, we realize that we are traveling on a speck of dust which is our spacecraft Earth among billions of galaxies. The picture that struck me the most was taken by the Hubble telescope, an image that takes us far, very far, into the depths of the cosmos. This image of a deep field of a small and completely dark region of the sky - chosen for its absence of stars and surprise - and in this total darkness we discover 265,000 galaxies! Each of them has between one hundred and two hundred billion suns, that speaks for itself! We are nothing and everything at the same time and life as it appeared on Earth takes on its full meaning. We are made of the same material as the stars. Each of us is a piece of the universe. My religion is the respect of all life.

Now, a few words about surfing. I'm ashamed to summarize it in a few lines; what comforts me is that I devoted a whole book to it that I titled: "Free and Wild", Libre et Sauvage. I have always made a connection between the Sahara, the ocean of sand and the liquid ocean, the combination of the two attractions that were most important to me. Two landscapes which at first glance seem so different, but which basically resemble each other thanks to their depopulated vastness and their indomitable savagery. Surfing, what a lesson in life; an art of living. I'm excited like a kid to talk about it.

When I found out about it, my life changed radically. I no longer had to wonder what I was going to do with my free time, surfing had invaded me. I even changed vehicles to acquire a Land Rover specially adapted to travel the beaches in search of surf spots. I lived in rhythm with the ocean. After this, Australians and Americans taught me that you could travel the Earth in search of the perfect wave.

It goes without saying that the surfer belongs to the wave, far away from the outside world, where only he and the wave exist in the intimacy of a moving tube. Surfing allows you to focus intently in your surroundings. During a session, we fall, we go back on our board, we fall, we go back on our board again and instinctively we apply this way of being in the events of life too; we fall, we get up. That's all, and we continue to live. Just as we wait for the next wave, we wait for the next opportunity and little by little, we get stronger, we reason differently, we take a step back from the circumstances. We learn to surf life.

The average surfer’s limit is around four meters, which is already a good sign of courage. Beyond that, surfers are much rarer. Big surf represents a different attraction, precisely because it flirts with death.

In the 1970s, when we set off on an adventure via Portugal and Spain to France and the Hossegor region, it was frequent that light code calls caught our attention. They were Anglo-Saxon surfers (English, Australian, American...) greeting us.

Each surfer is part of a large family of travelers. They live on the wildest beaches possible, depending on winds, tides, weather. They escape the temptations of big cities and always think of leaving for other shores. Surfing is a great excuse for travel, there are so many waves to discover on wild and untouched coastlines. Because of this, surfing becomes a way of life that generates new values, and even a certain marginality. A desire for freedom, space and purity that clashes with a society always trying to keep us in a straight path.

During the year 2019, I had serious health problems and of course surfing - as a faithful companion - helped me overcome terrible ordeals. Everything has an end. To my great regret I must close this article but there is so much more to say.

The surfer who loves nature and the ocean must protect this environment.

The ocean, its flora and fauna, are part of our life, and necessary for our survival. This message is a message of survival for humanity and of deep respect for this living being that is the Ocean. 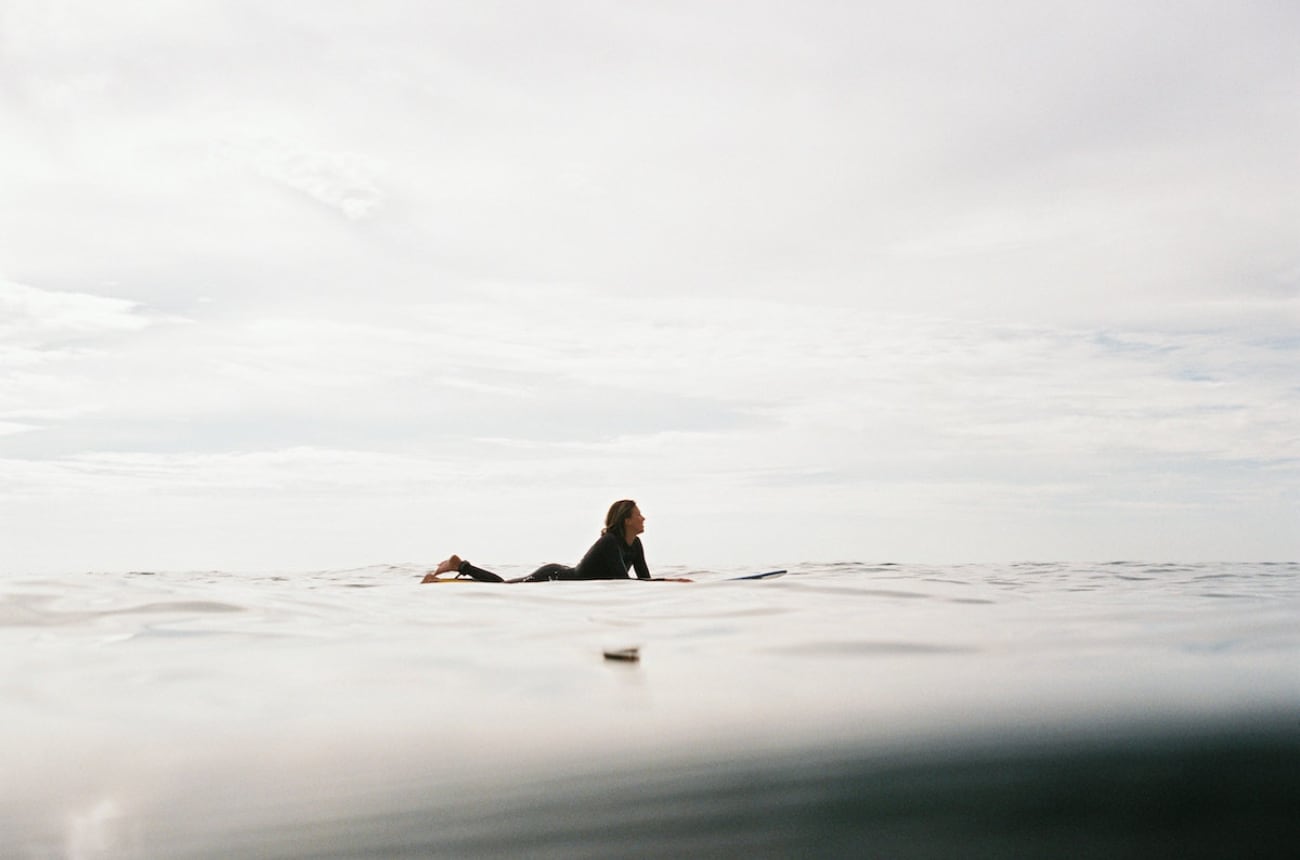 6 Profound Lessons That Surfing Can Teach Us About Life 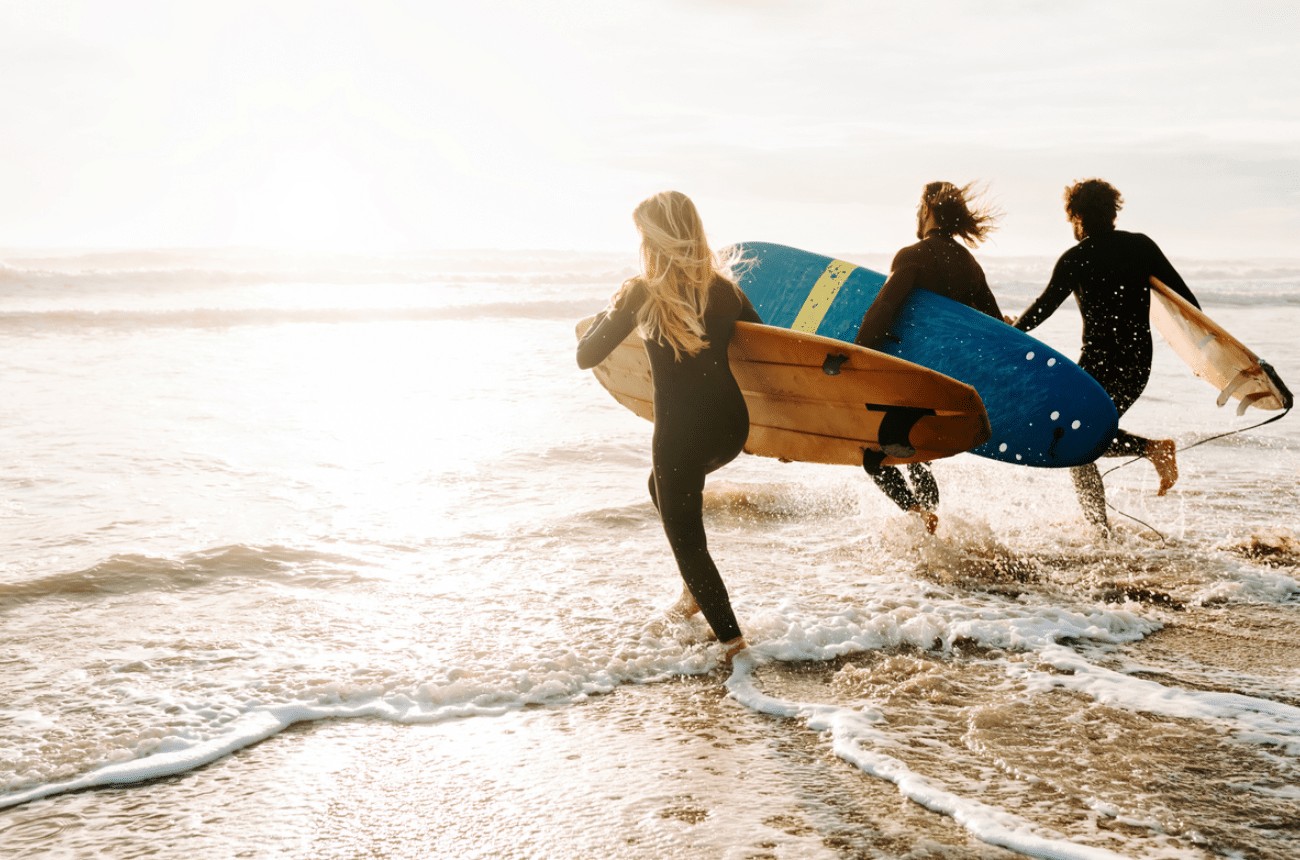 How Long Does It Take to Learn to Surf? 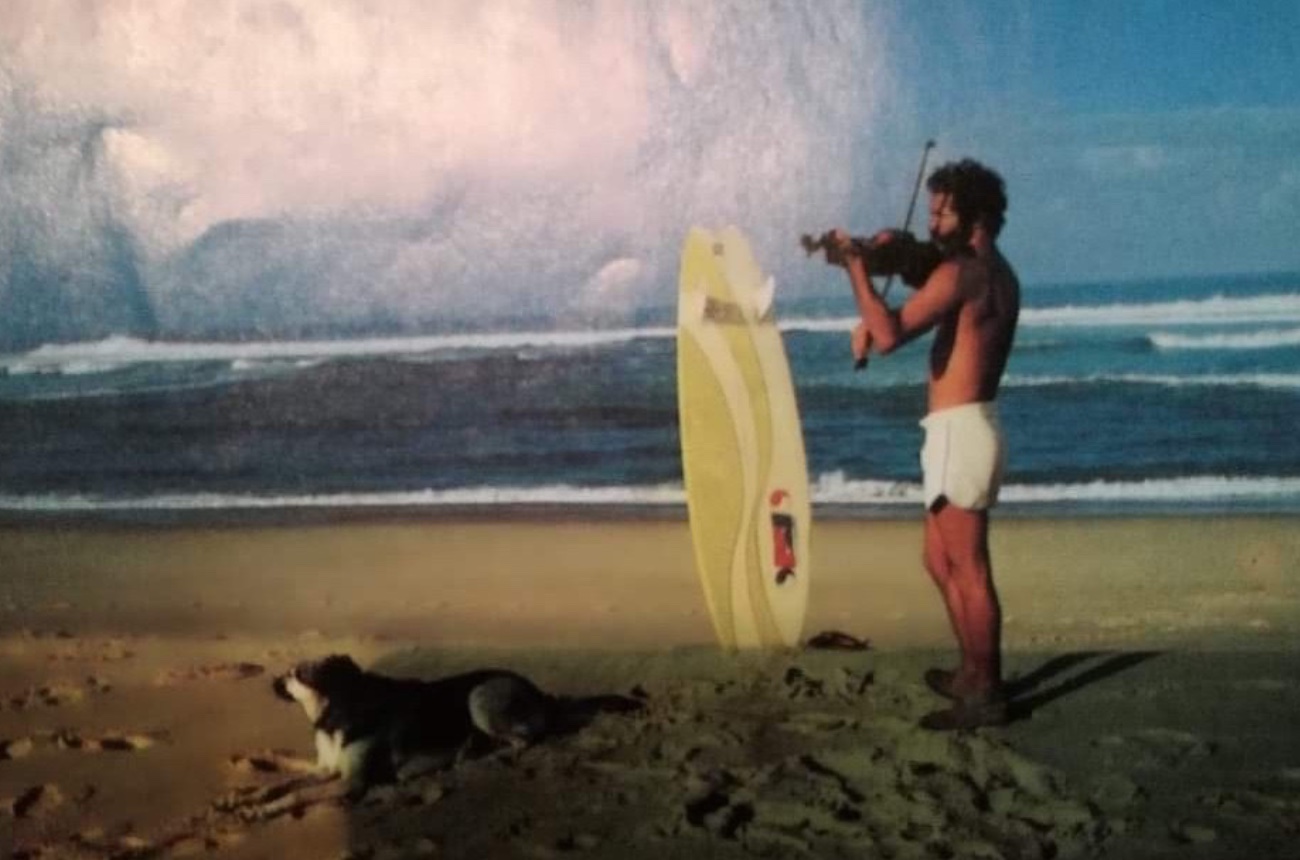