One of the things that most endears me to surfing isn’t the act of surfing itself, but rather it’s the joy of exploring the regions in which the waves we seek to ride exist.

As an Australian surfer that’s been living in the Algarve on and off for the last year and a half, I can say first hand that there’s a real bounty of new experiences waiting here for the travelling surfer, whether it be glamping under the stars or surfing a secret beach. All it takes is a bit of local know-how, a lot of respect and a willingness to embrace the slower pace of life to truly tap into the riches that it offers.

Funnily enough though, my first visit to the Algarve did nothing to win me over.

In fact, the waves were so fickle that I spent most of my time on land wondering what all the fuss was about. It wasn’t until I returned nearly two years later that it became clear to me that my initial impressions were wildly skewed by not only the time of the year that I visited (August… probably the least consistent time of the year), but also by a terrible drought of swell that left surfers just like myself starved for action.

‍
A relocation was made less jarring by the fact that the climate here somewhat resembles the climate that I grew up in in Australia, with short mild winters and long hot summers.

If there’s a better place to live in Europe for sun-loving surfers, I’m at a loss to think where they are.

As for the waves, well they more than hold their own in a wide variety of different swell sizes and directions however the best seasons to surf in Portugal are undoubtedly spring, winter and autumn. It’s during these months that powerful long period swells light up the coastline. The righthand pointbreak of Kangaroo Point at Arrifana comes alive, as does the sweeping lefthander at Ponta Ruiva near Vila do Bispo. There are also the peaky wedges of Beliche to consider, the often-uncrowded waves at Bordeira and a formidable righthander at Zavial in the south. Between and beyond these waves are plenty of other killer spots for you to explore, which makes the Algarve somewhat of a playground for surfers of all skill levels and surf craft inclinations.Surely one of the most captivating features of the Algarve must be the fact that it has both a western and southern coastline.

For the uninitiated, easy access to coastlines that face opposing directions is uncommon (unless of course you live on an island). It’s especially rare for someone like me who in growing up on the east coast of Australia would have to drive either 20 plus hours south or two days west in order to surf a contrasting coastline. Hardly worth the petrol money unless you had inside knowledge that a once in a lifetime wave was blowing up.

But like I mentioned earlier, it’s not just the Algarve’s expansive range of drool-worthy waves that have won me over..

Driving between beaches has you passing a myriad of charming villages, rural hamlets and whitewashed towns. You will wind through hazy eucalypt forests and rumble down dusty trails to sparkling blue coves with one or two a-frames just waiting for you and your mates. You might even be required to idle your engine as a local shepherd hustles a herd of goats across the road or feel compelled to drop by a local padaria for some creamy Portuguese pastries. It’s all part of the magic of everyday life in the Algarve, a life that is simple yet rich and best enjoyed in the company of friends with a few surfboards close by.

Coming from a country with fare that’s influenced by our colonial past, our proximity to Asia and to a lesser extent North American and European cooking, we can’t exclusively claim a specific type of cooking. As such, I really love the fact that the food in Portugal is proudly Portuguese and that they take great pride is serving up local dishes, many of which are centred around seafood.

If you happen to be undertaking a surf trip through this part of the world, there are a few meals you cannot miss. The first of these is Cataplana Algarvia, which is either fish, lobster, squid or whatever else has been caught that day, cooked in a hemispheric copper pot with herbs, white wine, tomatoes and a side of rice or buttery potatoes. It’s rustic, satisfying and an absolute treat for the senses. It nearly goes without saying then that if the Algarve had a regional flavour, it would be Cataplana.

In addition to this delicious dish, there’s also succulent clams cooked with garlic, onions and sausage called Conquilhas à Algarvia, plus an abundance of high quality white and green wines to assist in washing down your meal.

Although in my humble opinion you can’t go wrong with an ice cold Sagres, which taste especially good after an epic surf session with mates.

If you’re a bit of a foodie, make sure to let the guys at The Surf Tribe know. They for sure have the inside scoop on where to find the most supremely tasty meals in the region (at local prices no less).

Last but not least, I can’t round off an article about my experiences in Portugal without mentioning the welcoming, diverse and good-natured community of people I have met here. We might all come from different parts of the world, but the ocean and our love of riding waves has brought us together. In particular, it’s worth saying a quick thanks to the local crew here that are so incredibly gracious with their waves. All it takes is a hearty “bom dia” in the lineup to strike up a conversation, and as long as you show respect you can expect respect to be given in return.

For anyone who wants to score pumping waves, tuck into mouth-watering food, explore ruggedly beautiful landscapes and otherwise get back to the simple way of life, you can't go wrong with surf trip to the South of Portugal.

Take it from someone who has practically been on a year-long surf trip since he arrived - your visit here will be one of those adventures you look back on with fond memories for years to come. 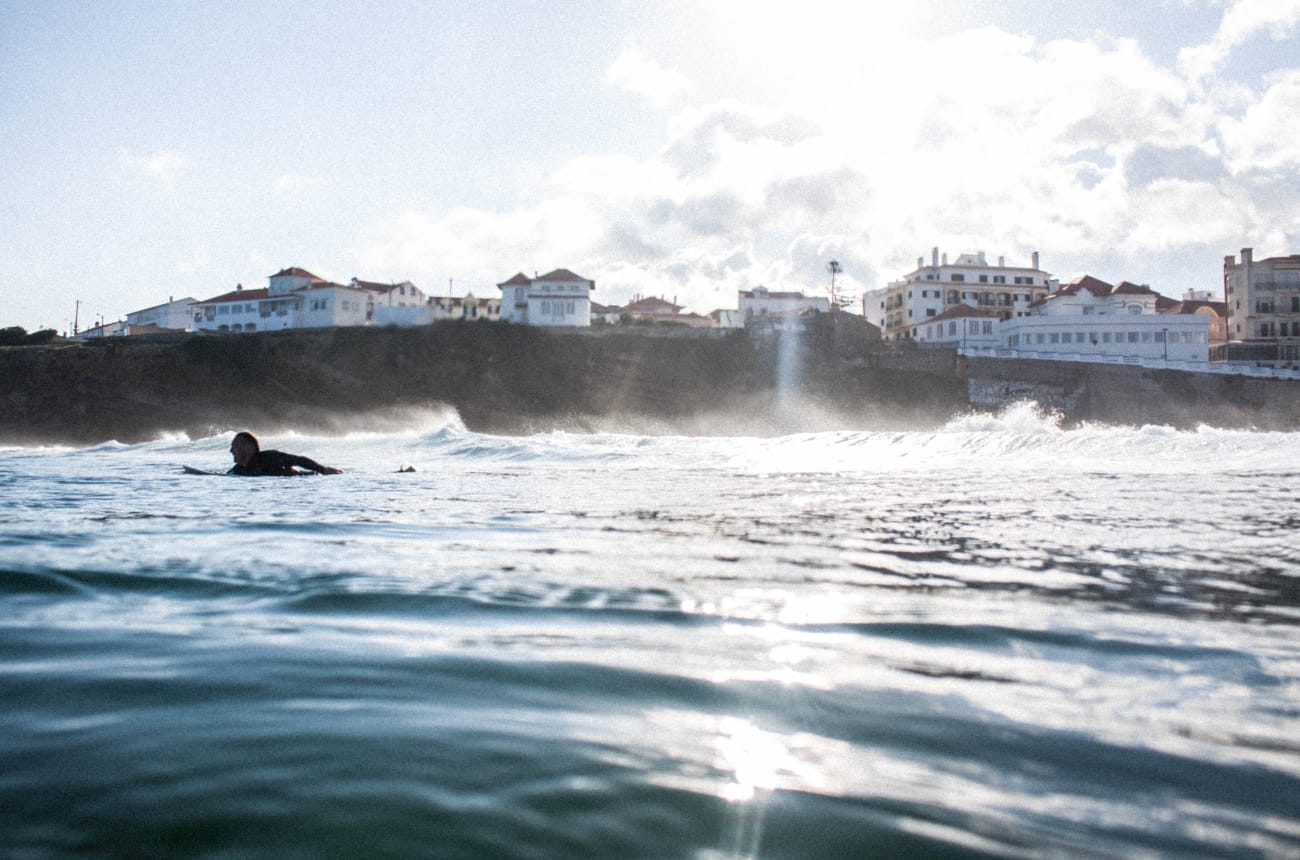 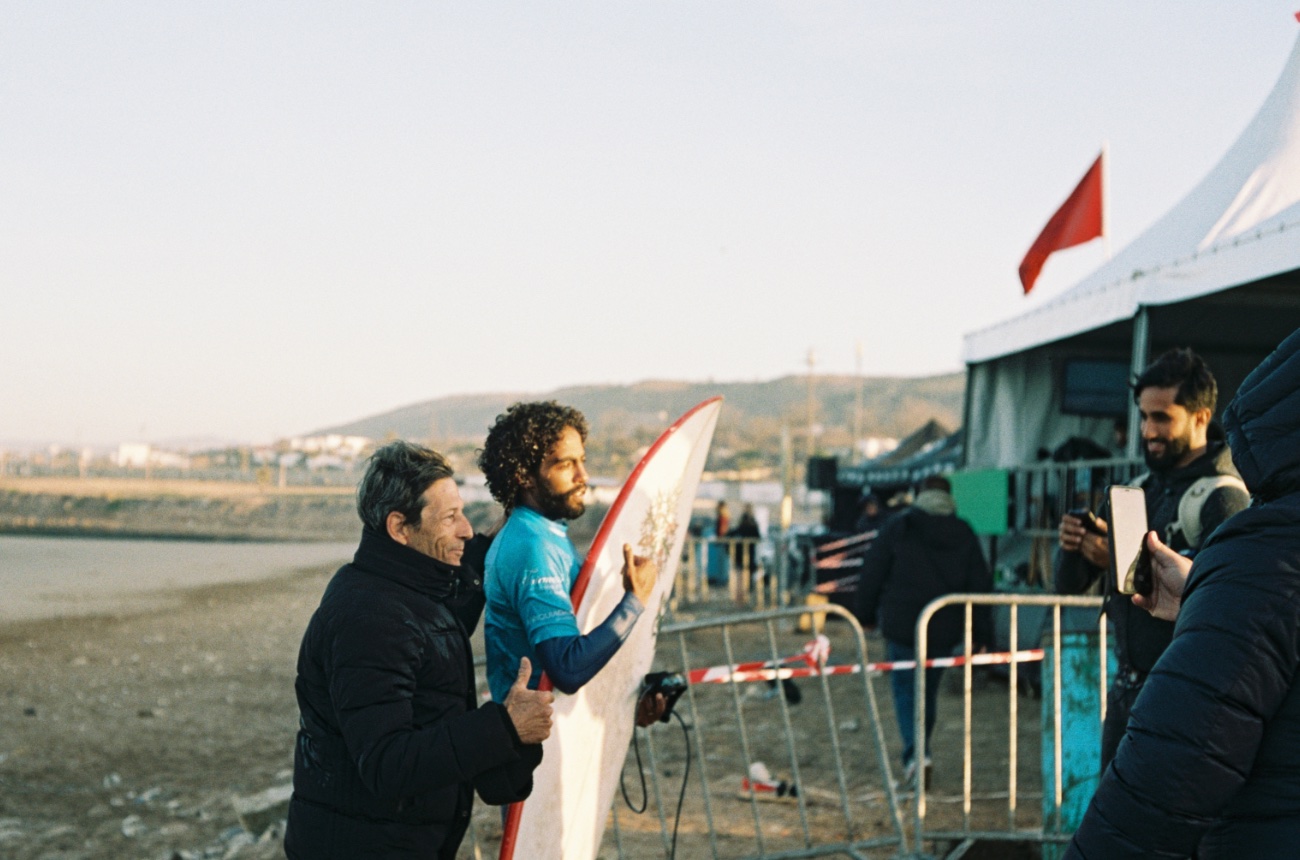 The future of surfing in Morocco

by
The Surf Tribe 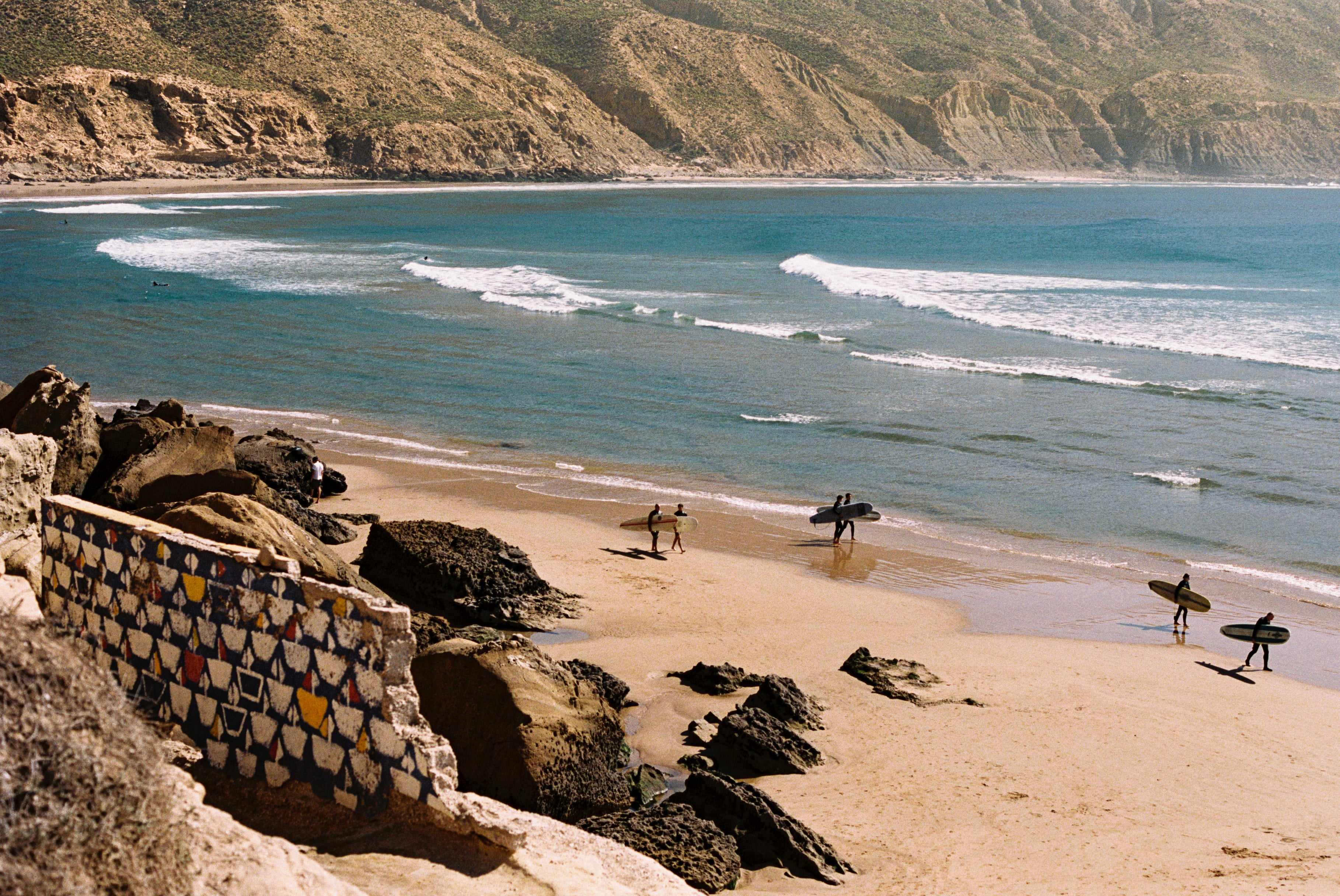 by
The Surf Tribe